Interior is ULTRA classy! With a divider window for more privacy and a decanters, wine and wine classes for Champaign. (Champaign not supplied)

Car has been featured in 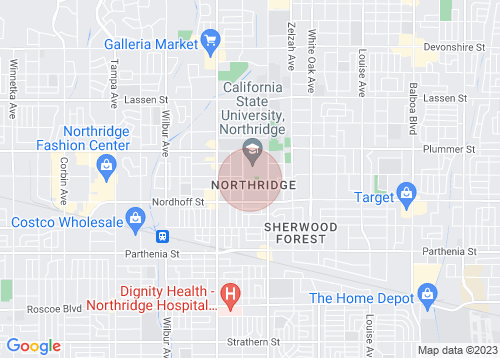