Hire this rare 64 1/2 Ford Mustang Convertible for your event or photoshoot in Orlando, Fl. The classic american muscle car!

The first-generation Ford Mustang was manufactured by Ford from April 1964 until 1973.

The introduction of the Mustang created a new class of automobile known as the pony car. The Mustang’s styling, with its long hood and short deck, proved wildly popular and inspired a host of imitators. It was initially introduced as a hardtop and convertible with the fastback version put on sale the following year.

At the time of its introduction, the Mustang, sharing its underpinnings with the Falcon, was slotted into a compact car segment. With each revision, the Mustang saw an increase in overall dimensions and in engine power. 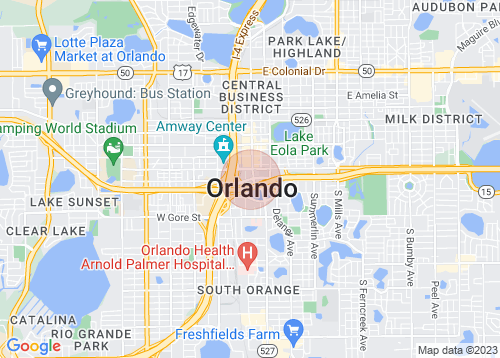