Hire this classic American car in Rhode Island, the 1987 Buick Century. The perfect car for your photo shoot or event.

Buick Century is the model name used by Buick for a line of midsize cars from 1973 to 2005.

The model name Century came about when Buick was designing its first production automobile capable of reaching a speed of 100 mph. The division needed to come up with a name. One of the Buick executives had returned from a recent trip to Britain, and told the other executives that the British referred to going 100 mph as "doing the century". The executives liked the Century name and it stuck.

See this video review of a similar model, enjoy!
https://www.youtube.com/watch?v=emI6ON3-3f0 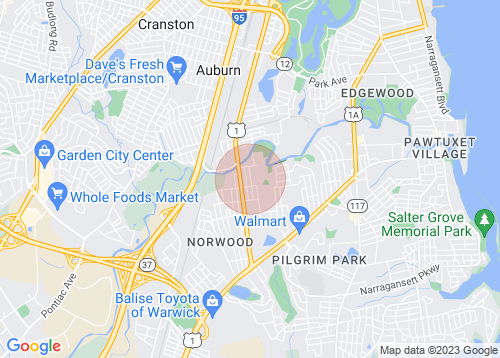