This the first Aston that was associated with James Bond 007. Ian Fleming wrote a chapter devoted to the car in the book Goldfinger. Bond had a choice between a Jaguar and an Aston Martin, and historically, made the right choice! Later when the movie was made, they used the latest car at the time, the iconic DB5. But this was the car that got the ball rolling for 007.

Introduced to the public at the London Motor Show in 1953, the DB2/4 offered a true first in the motoring world - since then much imitated. It's Aston Martin that we have to thank for bringing the world the 'sporting hatchback' although, unfortunately, they failed to patent this innovation.

This innovation came about as the DB2/4 was a four seater (really a 2+2) unlike the classic two-seat DB2, and rear access was required for the occupant's luggage.

See this video from Petrolicious from a similar model, enjoy! 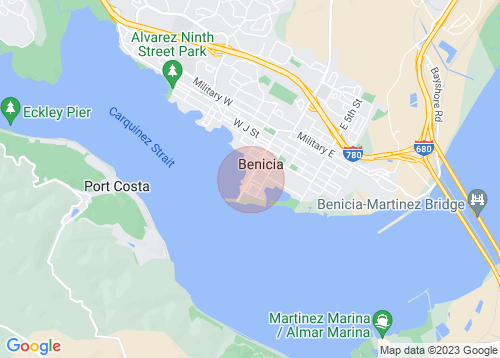