We believe that our 1964 Rolls Royce Silver Cloud III reflects the level of service and excellence that we aim to achieve. This model of Rolls Royce represents the pinnacle of excellence for the Silver Cloud series, and in many ways, it has become the symbol of excellence for its era. This particular Silver Cloud began its journey with the original owner in Zimbabwe. After being sold one time in Zimbabwe, it was imported to the United States where the car’s previous owner completed extensive mechanical and cosmetic work to restore the car to its original elegance. 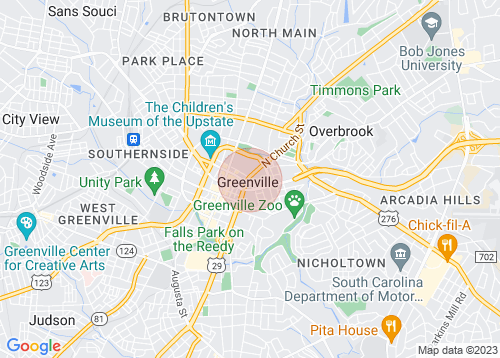